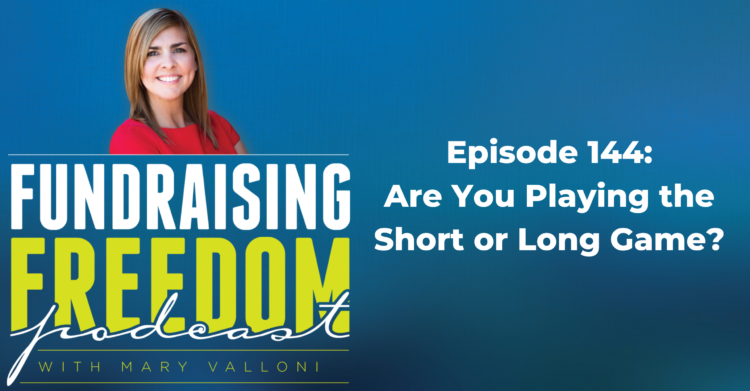 In the last few weeks I’ve been doing a lot of traveling, not just for work but also with friends and family.  It was great spending time with my family and to remind me of what’s important – it’s healthy to shut down for a while and regroup.  Time away allows me to clear out the clutter, process information, and to really think about life.  My husband and I took a trip to Mexico, which we’ve done for the last 7 years.  It was pure bliss.

On our flight home, we had a direct flight back to St. Louis.  We get about 30 minutes outside Cancun and some commotion happens in the back of the plane.  The flight attendants are starting to talk, and I look back and wonder what’s going on.  As it turns out, a lady went into convulsions and then stopped breathing.  Four different medical professionals came around her and started chest compressions.  They started in a seat and then moved her to the back of the plane.  Within ten minutes, she passed away.  We made an emergency landing in New Orleans and as the new emergency response teams come on, they immediately know she’s passed.

This experience had a profound effect on me.  Death is one of those things that can impact you in ways you never thought possible in the moment.  I know many of you have dealt with grief, and as you know, you start to realize how our lives are finite.  We start thinking about what we are doing with our lives and this has inspired today’s episode about playing the long and the short game.

While I was in Mexico, I was listening to Simon Sinek’s book, The Infinite Game.  There’s something about the idea that we are playing the infinite game in the work we do – especially in nonprofit business work.  We know that when we agreed to come onto this job, we were working toward something that was so much bigger than us.  This is probably why you were initially drawn to it.  I think we all long to be a part of something bigger than ourselves.  When Simon wrote this book, he realized that some companies are functioning off the short, or finite game and others function like it’s the infinite game.  Here’s what Simon has to say,

“The infinite game is all around us.  Many of the struggles many that organizations face exists simply because their leaders were playing with a finite mindset and game that has no end.  The leaders who embrace the infinite mindset, they build stronger, more innovative, more inspiring organizations.  They have the resilience to thrive in an everchanging world.  And those who adopt an infinite mindset are the ones who lead the rest of us into the future.”

There’s no end to this game of life.  The next generation is going to come through and pick it up and so on.  Those who think bigger and into the next generation are the ones who are leading the way.  And those of you who have a tighter, more finite game you’re playing, you don’t win.  If something isn’t working, shut it down.  If you have a fundraiser that’s 30 years old and no longer working, it’s time to sunset it and move onto something that will.  When I share the message of my seven steps to freedom, I want you to be working towards that bigger vision you have for your cause.  As you think about your vision statement, it really is the infinite game.  And your mission is how you are actually dealing with it today.  I want to encourage you today to shift your thinking to an infinite mindset.  When you think about your cause in an infinite way, you will have a long-term impact on generations to come.