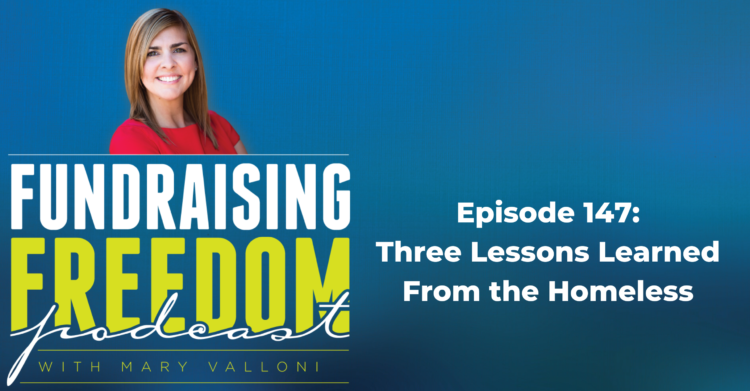 On Saturday, I was running around doing my typical weekend errands and since we’ve been having spring-like weather, I decided to start looking for pots to plant herbs in and wound up at Ikea.  I found what I was looking for and as I was loading up the back up of my car, I heard a woman call out to me.  She had her son with her and started talking to me about how she had just left her husband and didn’t realize that the local shelters wouldn’t just take her and her son in, and they were trying to figure out what to do next.  They had gone to the police, their church, and friends to help them try to get things figured out.  They had found a place to stay and it was $38 a day and asked me if there was anything I could do to help.  The entire time, she’s apologizing to me because she feels so bad having to ask for help.  She never intended for this to be the situation they were in.

Because I never carry cash, the only thing I had to offer her were the loose coins in my car.  As I was handing over what I could find, wishing I could do more, this woman just kept apologizing for asking for help.  I had to remind her to not feel bad about asking for help.  As I get in my car and watch them walk off, I immediately feel prompted to at least try to do something more.  My bank was only a few blocks away, so I went to the bank and pulled out more money and told myself that if I ran into them again that I was meant to give it to them.  I ended up pulling out $60 because I wasn’t really sure what I felt comfortable giving.

I had watched them walk away and had a rough idea of the street they were most likely walking down.  Lo and behold, when I got back over there, I saw them walking.  I pulled over, grabbed $40 and headed their way.  I called out to her and when she saw me, the look on her face was disbelief.  Disbelief that I had come back.  She could clearly tell I had cash in my hand, and she came running toward me, in tears, so grateful.  She told me I was the first person who cared enough about us to do this much for us.  We hugged and I headed to my car.  When I got in to leave, I thought to myself, why didn’t I give them all the money?  They asked for $38 and I wanted to fulfill what they needed in that moment. As I drove away, I told God that I didn’t know why I didn’t give the extra $20 to her.  It was a crisp bill and I folded it in half and then half again and when I looked down at it all I could see was, “united in God.”  As I share this, I wanted to share the three lessons I learned.

First, asking is hard.  Oftentimes, we want to serve others and we feel guilty when they are serving us.  But I want to remind you that we do need help and we also have to help others.  Don’t hesitate when you know you should act.  On the other side of your ask, that is on them.  That is their decision to either yes, give or no, choose not to.  That says nothing about you.

Second, show your appreciation.  We have to show people we are grateful; that we are thankful for their gifts.  I talk about this all the time in step 7 of my book, Fundraising Freedom, and how it is so important to show the donor that you’re thankful.

The final lesson, is when you’re sharing your situation and inviting someone to be a part of it, give enough details to be believable.  You want your donors to feel confident and trust that their money is going where you tell them.  As you’re asking for funds, don’t feel like you have to overshare every single detail.  The person on the other side just needs to know what’s going to answer their questions.  Many times, it comes back to giving them just enough details so they can make a decision.

I know this was a crazy story, but I felt I needed to share it with you.  Many of our donors are making decisions just like I did in this circumstance.  It doesn’t always make sense, maybe they just feel prompted.  Your job is to make sure you are available and ready when those donations come your way.  Sometimes it feels painstakingly slow, but trust me, they will come so stay the course.