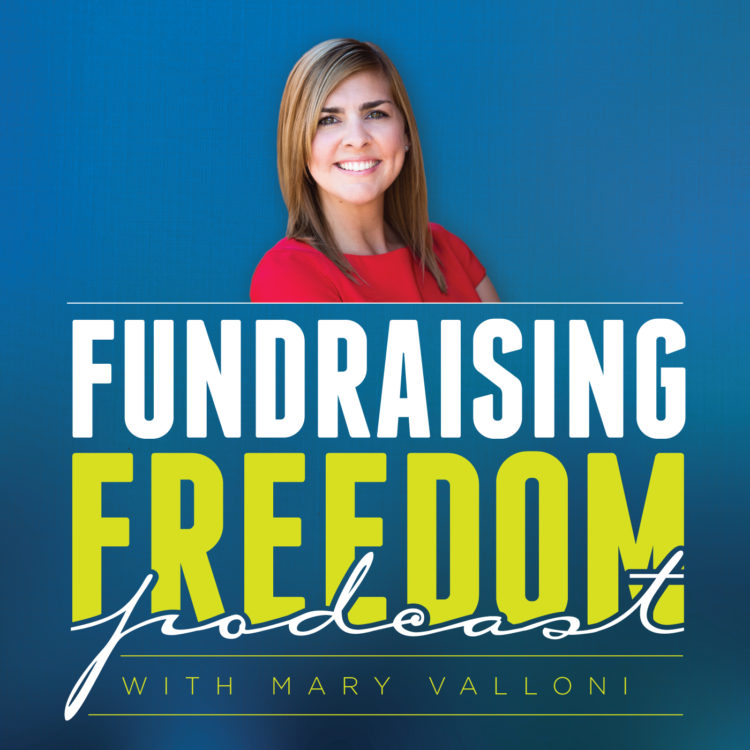 I modeled this fundraiser off of a conference I recently attended.  The conference felt so special and exclusive and that’s how I wanted the guests to feel at this fundraiser.  I always want every person – donors, staff members, and volunteers alike – to feel special and like they are a part of something bigger than themselves.

I wanted to create a fundraiser that was a little more low-key but felt very extraordinary.  The guestlist was extremely exclusive, only 100 guests were invited, and we ended up with 50 people.  We didn’t do any printed invitations, all we did was a 1-pager that highlighted the guest speakers, explained the fundraiser, and listed the sponsor.  We also had a link to the event via a hidden page on the main website.  The organization has well over 1000 people who work for the organization, but very few knew about the fundraiser because it was so exclusive.  Guests registered on the link and were also asked to provide the name of who nominated them.  At the event, attendees were allowed to speak on an issue that is near and dear to their hearts.  This event was specifically a major gift, high-level executive fundraiser.

I opened a private Facebook group a week before the event and invited everyone in who was a guest of this event.  This afforded everyone an opportunity to get to know each other and figure out who they wanted to meet in these two days.

Friday night was the welcome reception.  The majority of people were not local – but Facebookallowed them to engage with each other before the event.  Once everyone came in that night,they didn’t want to leave.

The next two days were all about opening up conversations to start building relationships.  The one thing their conversations all had in common was how intentional they are about their giving, their family values, and the things they were doing.

On the second day, we made the ask.  We asked them if they would consider giving to the cause.  It wasn’t a high-pressure ask; the purpose was to invite them in.  The whole time we were together we discussed how they could use their giftings to advance the work of our cause and how they could take it to the next level.

The third day was a time of prayer and ministering to the guests.  It was so special because they don’t get this in their daily lives.  By the time everyone walked out of the room, everyone was ready to take action and make positive changes.  The call to action was “do more” and push yourself to the next level.

We had 4-figures, 5-figures, and one 6-figure gift come in and that was due to a relationship that has been built over the last two years and that started off with just an introduction that led our organization to becoming their favorite.

You don’t have to have these huge fundraisers with formal invitations and thousands of guests.  You don’t have to have that to raise significant dollars.  Today’s world we’re living in, people want to feel like they are part of something bigger than themselves.  Here’s what I want you to take away from my experience: 1. Know what you want.2. Know your audience.3. Take action.

For more details about the Nonprofit Executive Club, visit nonprofitexecutiveclub.com.